Tim Hungerford is originally from Seattle and later Portland, and spent two years studying architecture at Washington State University before travelling to Adelaide as an exchange student in 1992. He graduated in 1995 from the University of South Australia with first class honours.

After graduation Tim moved to Sydney and joined Allen Jack + Cottier as the project architect for stage two of Moore Park Gardens, overseeing the design development and construction of 168 apartments, maisonettes and terraces.  In 1998 Tim joined Bates Smart as project architect for the adaptive re-use of Pier 8/9 in Walsh Bay.  Both projects went on to receive awards from the Royal Australian Institute of Architects.

In 2003 Tim formed hungerford+edmunds with Belinda Edmunds. The practice has developed a diverse project base of small to medium commercial and institutional work, and a variety of single and multi-unit residential projects.

Tim has also provided architectural consultancy to Oculus, landscape architects, concentrating on urban design and town planning projects in both in Australia and New Zealand.

Tim is a registered architect in New South Wales (6554) 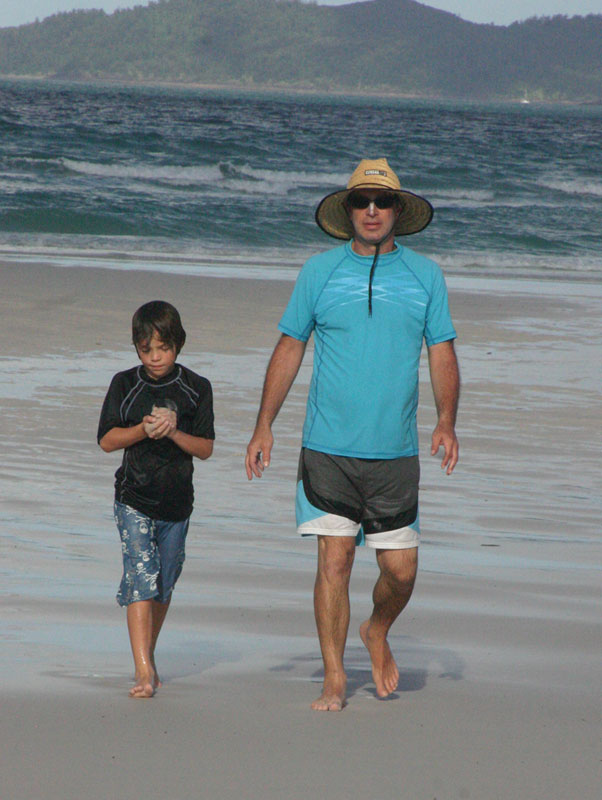